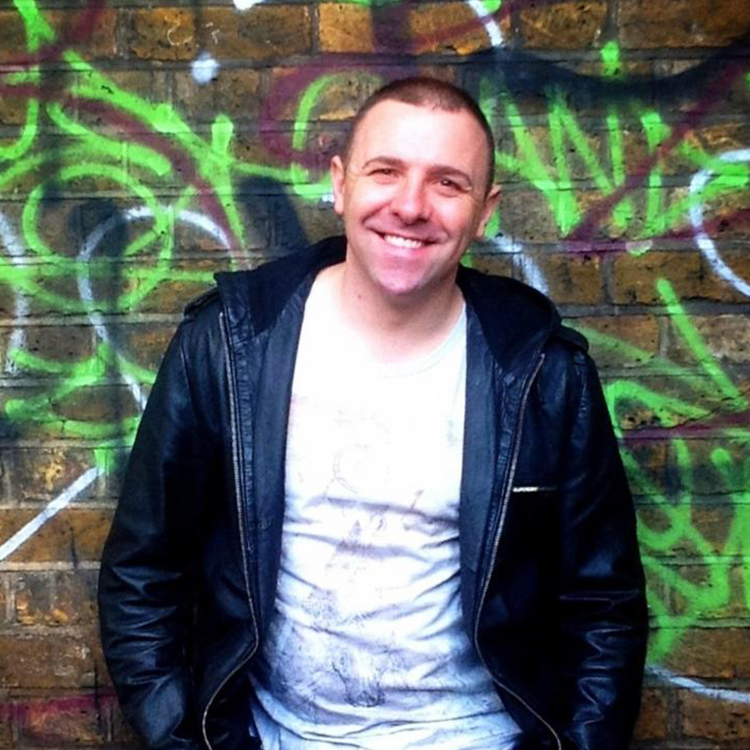 Getting you Home with Antoni James -:- Pink - There You Go - Hollaphonic Remix (Clean) 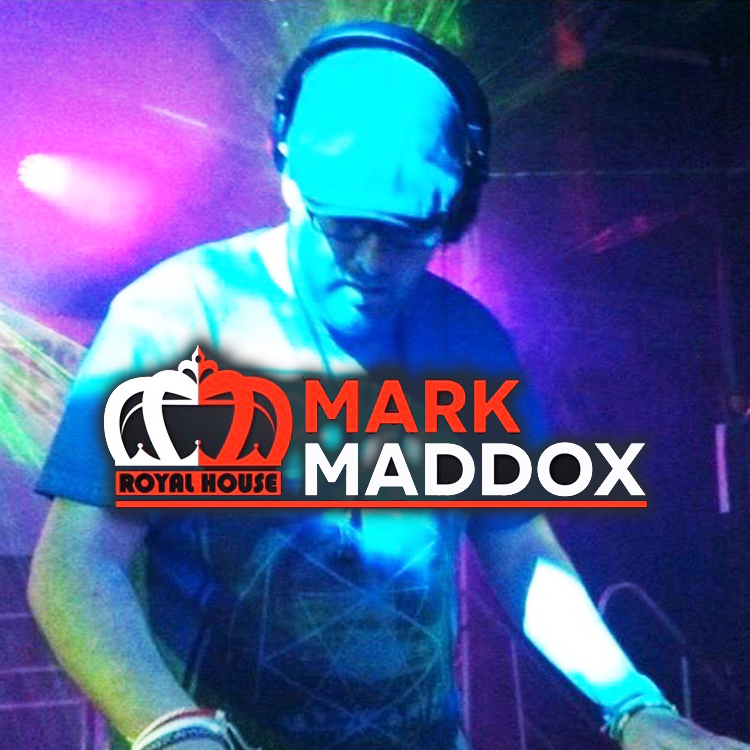 Next Show: Every Saturday @ 21:00, Royal House Saturdays with Mark Maddox

Mark Maddox is a Dj from the Northwest of England with over 25yrs experience. Starting out as an 18yr old doing warm up sets for the 96.7FM Radio City Dj's in Mr Smiths Warrington, he soon started getting a reputation for being a diverse Dj as he mixed between genres to build up an energy on the dance floor. That quickly saw Mark being asked to do some warm up sets for the cult tv show Hitman And Her with Pete Waterman and Michaela Strachen.

Going past the 90's Dance and Rave scene, Mark fell in love with House music. That passion allowed Mark to grow even more as a Dj and it wasn't too long before he was doing full House sets for some of the worlds most renowned brands. Over the years Mark has travelled across the UK and Europe playing on gigs alongside the likes of Pete Tong, Tall Paul, Boy George, Judge Jules, Whelan and Di Scala (now Camelphat), Anton Powers, David Dunne, Dave Graeme, Esquire, K Klass, Pianoman, Awesome 3, Dream Frequency, Dancing Divas, and many more, as well as playing sets with some of the worlds best Sax, Percussionists, and Electric Violinists to ever grace the dance music industry.

Moving forward Mark is concentrating on building the Royal House event company which he co-owns as well as Dj'ing regularly in bars and clubs across the UK and back over in Ibiza during the summer months.

You can hear Mark doing 2 shows on on House Party Radio, a Saturday night show that focuses on the style of music that you would hear at the Royal House events, and a Midweek Mashup show that is full of the best mashups that normally have his bar and club residencies rocking.