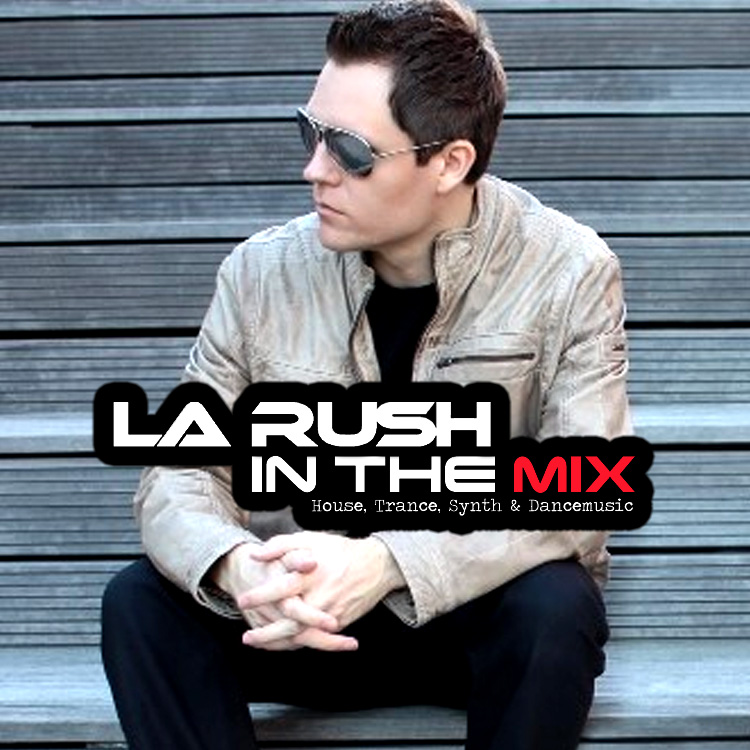 LA Rush is a Swedish musicproducer, dj, billboardcharted remixer, artist, songwriter, musicvideo-director, screenwriter, actor, a&r, lableowner and a weekly radiohost airing on several radiostations in UK, US and Sweden since 2017.

Since 2008 he mostly working with the Swedish grammy nominated, billboardcharted sing/songwriter Sannanda but time to time working with other artists as well.

He also perform as and dj/artist as much as he can (often with Sannanda on live vocals) and have been playing on festivals and nightclubs in Sweden, Iceland and Finland so far.