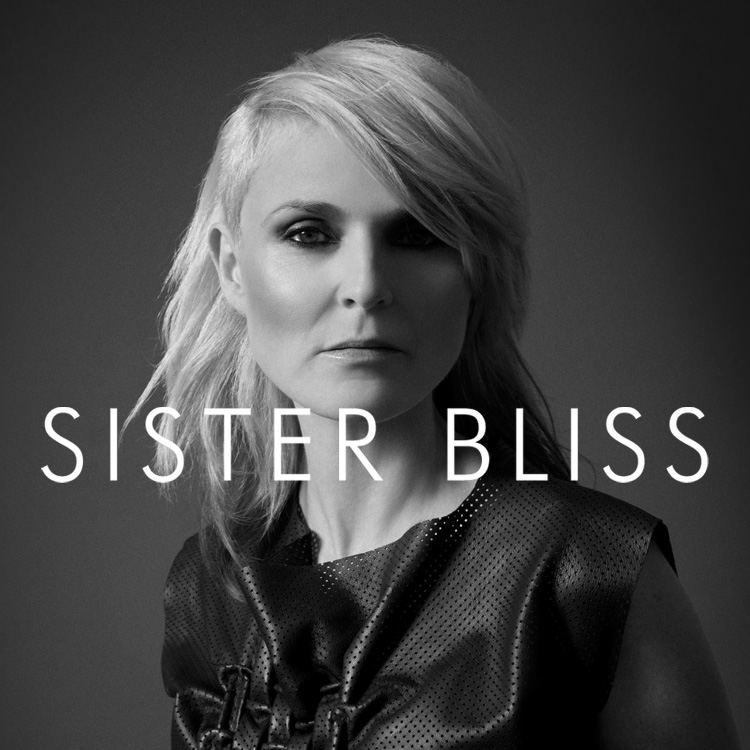 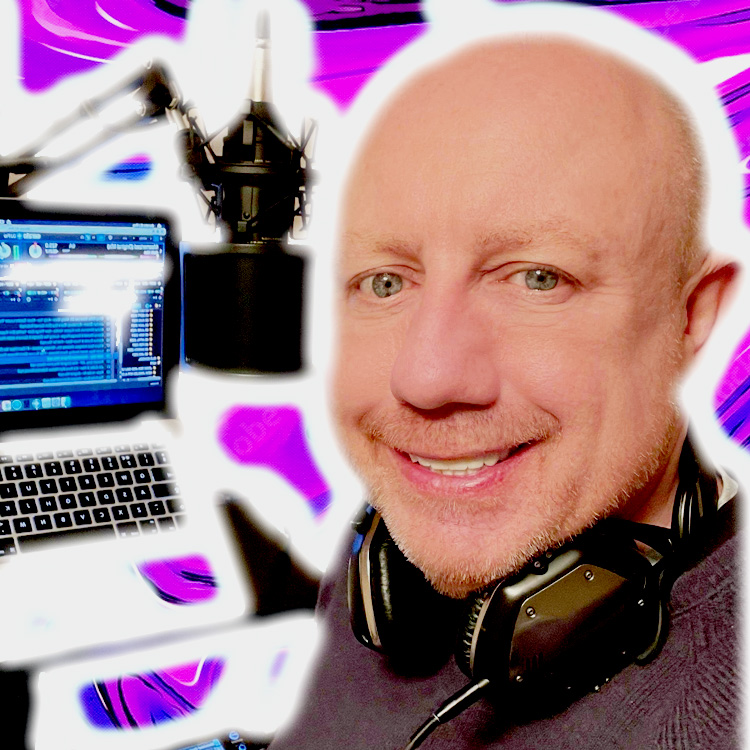 Next Show: Every Weekday @ 8:00, House Party Breakfast with Jimmi Sea

DJ Jimmi Sea started DJing back in 1983 at school and as a mobile DJ around the Merseyside area until 1987.

Yates Wine Lodge: in Blackpool, Bolton, Cheltenham,Chester, Coventry, Halifax, Leeds, Liverpool, Luton & Solihull. Musically it was a mixture of Chart & Classic Tracks from the 70's, 80's & 90's
In the summers from 1991 I headed for the party island of Corfu in Greece to play at various venues like: Paradise and Babylon Night Clubs in Benitses, and also Crocodile Night Club in the resort of Moraitika, as well as a spell at Captain Morgan's,
In the winters on returning to the UK I played various clubs in Liverpool like Coconut Grove Night Club, Scott's Night Club & Images Night Club as well as a spell at The Bizness Nightclub in Blackpool.

JIMMI SEA OVERSEA'S I love the resorts abroad and once again headed for the sun to play in the Spanish resort of Benidorm playing at Rockefellers Nightclub, KM'5 Nightclub, & Amnesia Nightclub playing Funky House & Dance Anthems to a largely European crowd.
Not wanting to settle just for the UK & Europe I also had a stint over in Mexico & the USA, taking in such venues like Baby O in Acapulco, Mexico. The Copacabana Club in Fort Lauderdale, Florida, USA & The Bourbon Pub & Mardi Gras Parade in New Orleans, USA.

JIMMI SEA UK RESIDENCIES 1995-2000
After returning to the UK I went to play at the award winning Main Street & the Bizness in Blackpool.
Residencies in the UK also included the GAS venue in Cheltenham and a long residency with Springwood Leisure to play the main rooms at their hugely successful ZANZIBAR Clubs, those included: Birmingham, Derby,Leicester, Stafford & Stoke on Trent.
In between that I also played in Ibiza at Space & Eden as well as Majorca at Bananas & BCM.
From 1999 to 2002 I was a presenter on Signal 1 Radio in Stoke on Trent presenting the NRG Hot mix as well as hosting the Signal 1 Roadshow.
In the Noughties I once again headed for the sun to be resident DJ for 12 summers at the famous Future Nightclub in Kavos on the party island of Corfu in Greece.
During my 12 year term there I worked alongside some A-list djs like Judge Jules, Eddie Halliwell, Dave Pearce, Lisa Lashes, Stonebridge as well as doing club tours for super brands such as Godskitchen, Hed Kandi, Retro, Believe In, Trinity & Ministry of Sound.
In the winter months I would once again return to the UK and held residencies for various clubs such as:
Fusion Nightclub in Workington, Cumbria.
Strikes & the Beach, Skegness
Hedonism, Barnsley
The Syndicate, Blackpool
Superstar Boudoir, Southport & Liverpool
The Beach & Cool Room, Liverpool
Switch @ Club Sanuk, Blackpool
Pop World, Uk
The Cotton Club, Birkenhead
Mo'niques Liverpool

I have played at Club AGAL in Freetown Sierra Leone And also guest presenter on Universal Radio 98.7,
and another summer season in Kavos Corfu Greece playing at Future Nightclub,Buzz Bar and Wave Beach Club. And also played at The Cell Block in Osaka, Japan. And In Vancouver Canada for Crema Productions.
And is currently at The Legendary Popcorn! Saas-Fee Switzerland. And House Party Radio around the globe.

PRODUCTION:
I also makes music and have done many House Music / Remixes under the name of AJ & the Unk Funk Project as well as producing with top 40 chart dance acts Uniting Nations.
I am a DJ who has been crossing genres for years and my passion for all types of music has seen me play in many diverse situations and I have adapted and moved with the times.
Not afraid to use the Microphone whilst he plays, his Mic Manner is very professional pulling on his Radio Presenting experience to project his voice very clearly & concise to always grab the attention of his audience. Jimmi can play an array of different sets & styles and loves to do a 'Mash Up' of musical styles. He can be heard playing Chart, Pop, Indie,RnB, House, Classic Rock,Hip Hop, Soul, Motown, Disco & Club Classics.
A real music man Jimmi is happy playing at small intimate Nightclubs & Bars and just as capable of rocking a huge crowd as he did in 1999 playing at Stoke City FC's Summerin the City event for Signal 1 Radio in front of an estimated 19000 people.