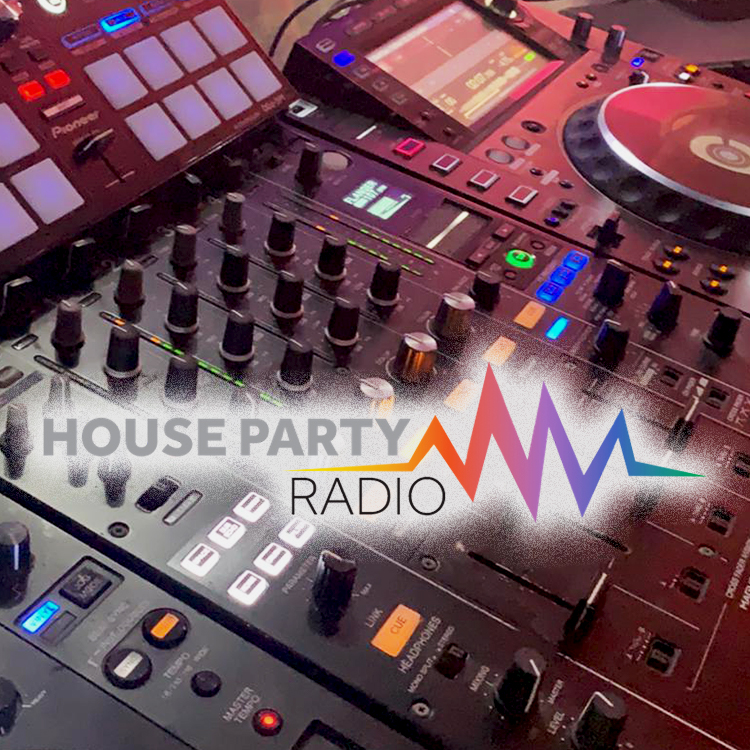 Next Show: Every Monday @ 01:00, Fire It Up with Eddie Halliwell

Eddie Halliwell is an English dance music DJ, from Wigan, England. Eddie has held residencies at Goodgreef and Gatecrasher, was named DJ of the year by mixmag in 2003 and reached number 17 in both the 2005 and 2006 DJ Mag Top 100 poll.

'Without a shadow of a doubt Eddie Halliwell is a legend, a hero and a massively popular DJ worshipped by many' DJ Mag Eddie is a DJ legend to rank among the best of them, so make some noise for clubland's answer to Rocky.' - Mixmag


'There are people who play records and there are DJ's who blow minds, Eddie Halliwell is the latter... who makes every set, no matter how small the club or how big the festival, feel like the closing party of the end of the world.' - Mixmag

Eddie is the young superstar of the dance music scene, having recently been named as one of the 'New Superstar DJ's' by Mixmag and nominated in its 'Greatest DJ Of All Time' poll. In the words of Judge Jules', Eddie looks in to people's eyes and he performs. Incredible stage performance, incredible skills, and an almost telepathic ability to read a crowd - Eddie's got everything.'

To understand how all this has happened have to see Eddie perform in a club. Behind the mixer Eddie as a hive of activity, constantly manipulating the music with lightning cuts, layers of effects and slick scratches. Playing tracks from across a broad musical spectrum - trance, techno, house and electro - he harnesses the energy of every beat, synth, hi-hat, squelch and squeak, using his technical expertise to generate energy and manipulate new sounds.

His peers acknowledge him as one of the leading innovators when it comes to using technology to push boundaries, as Paul Van Dyk pointed out: "Now kids just use them, for example, Eddie Halliwell - what he does with those Pioneer CD players is f*cking nuts! He had no hesitation; he just went for it and has probably got the best out of the machine". Tiesto has also always shown great support to Eddie and recently labeled Eddie as a 'Legend,' in an interview with DJ Magazine!

Eddie reached into millions of UK homes with his own BBC Radio ONE show, along with seven essential mixes, with his 8th recorded at Creamfields 2011!

Eddie now broadcasts to over 11 million worldwide listeners via his new syndicated radio show - FIRE IT UP RADIO.

His success has visibly boomed over the years, particularly with Eddie's own concept show ED-IT (Eddie DJing with Integrated New Technology), which saw Creamfields Festival erupt making him the must-see DJ of the weekend.

2011 has been another immense year for Eddie, with the launch of Eddie's new label FIUR and much anticipated release of his debut track, NEON, with more tracks to follow shortly. Events that Eddie has headlined this year include: Poland's Sunrise Festival, Wet Electric OC, Global Gathering and Creamfields, as well as performing his 5th year as Cream Ibiza resident alongside Calvin Harris, Laidback Luke and Paul Van Dyk - which saw a record breaking year at Amnesia.

Check out the latest updates on Social Media for Eddie Halliwell

Buy and Stream Eddie Halliwell (Fire It Up Radio) Music