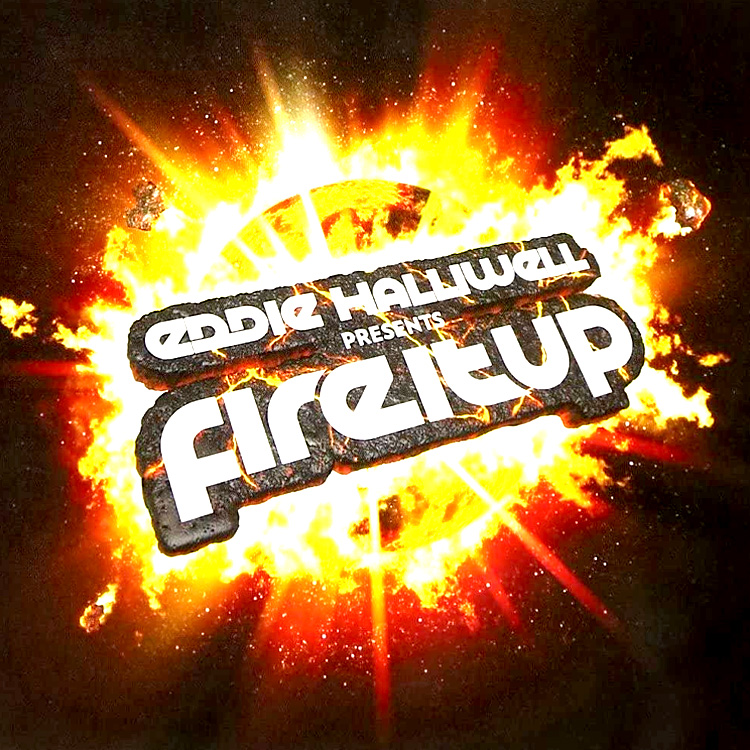 David Dunne has been a constant figure in the ever-evolving dance music scene and culture since 1988. He has been described and applauded as "the DJ's DJ" (Manchester Evening News), "A true pioneer and champion of house music" & "If there's been a radio station and a pair of decks, he's been there" (DJ Magazine), "A DJ with no ego and plenty to talk about"(The Big Issue), "A man with a gold star in rocking crowds" (Trust The DJ.com), "A Guaranteed crowd pleaser"(BBM Magazine) and "the most deserving DJ to cross over to the premier league" (Radio One). His Dj career spans 30 years behind the decks, promoting nights, remixing, producing and of course, breaking and supporting dance music on Radio.

David began buying records in primary school, and first got paid to Dj at a school disco, then continued to Dj at university in Liverpool during the 80's. He attributes his diverse tastes in music, and especially his love of Disco grooves, to this time period, before House had been created. He discovered house music on the dancefloor of the legendary Hacienda in its very early days and then his first major public exposure as a DJ came via Manchester's Piccadilly Radio during the "Madchester" era, presenting "The Isometric Dance Class" - the only radio show playing the huge tunes that clubbers were experiencing at legendary Manchester venues such as the Hacienda, Legend and Konspiracy. His listeners included a pre-Chemical Brothers Tom, the 808 State posse and a very young Yousef! He also gave DJs such as Justin Robertson, Mike Pickering, Nipper and Jon Da Silva early radio exposure on the show as guests.


Radio, DJ-ing and Dance Music became the constants of his career, eventually taking him in 1994, to becoming a founder Staff member of Kiss 102 & 105 in Manchester and Yorkshire where as Head of Music & Senior Presenter, he was able to break new club records on air and at his gigs. He then continued to present on Galaxy radio, consolidating his profile in the North of England as one of the most familiar and best loved DJs. In late 1998, he consolidated his DJ work over the past decade by leaving Galaxy Radio to join National station Atlantic 252, not just as a Dance jock, but as Programme Director, giving Lottie, Eddy Temple Morris and DJ Touche (wise guys) their first Radio experiences. Following that, he left to join Ministry of Sound as Managing Director of Radio, setting up their Digital Radio station in London,, creating their Online internet radio service and helping to make it the most successful dance site in Europe with over a million hits every month. He subsequently worked for legendary radio production house Wise Buddah and for Trust the DJ.com

His club appearances as a DJ read like a "Who's Who" of more than two and a half decades of Clubbing; Ministry of Sound, Cocoon, Cream, Subterranea, Gatecrasher, The End, Turnmills, Dave Haslam's legendary Manchester nights Freedom and Yellow, Hanover Grand, Retro, Love 2 B, the Arches, Renaissance, Angels, Miss Moneypenny's, The Honey Club, Fantazia, plus festival appearances at Creamfields, Global Gathering, Hi-Fi, Wickerman, V Festival and B-Live.

He played at his beloved Hacienda over 30 times and was a resident at the club's sister venue "Dry" for five years. He featured 8 times on MTV's Dancefloor Chart Tour across the UK & Ireland. From 2002 to 2003 he held residencies in London at his own "Northern Scum" and "DJ Deathmatch" nights.
In his home town of Manchester he played at just about every major club and venue during the heydays of House, including The Hacienda, Paradise Factory, The Boardwalk, Manto, Essential, Venus, Sankey's, and Home.

In 1999 he was named by Musik Magazine as one of the 50 most powerful people in Dance Music, has been in Mixmag, DJ, BBM, IDJ, The Big Issue and plenty of local and national press. He also reviewed records for DMC Update magazine. David has been featured in several books including Dave Haslam's "Manchester, England", "Adventures On The Wheels of Steel" and "Sonic Youth Slept On My Floor" and in veteran writer Simon Morrison's tales from clubland anthology, "Discombobulated".

Some of his most unusual DJ experiences include playing for the Spice Girls(!) 3 times at their end of tour parties, for Motown Records' Official 40th birthday party at the Cannes Film Festival, the Mysteryland Festival in Holland, and at private parties for Simply Red, The Brits, Take That, MTV Europe, London Records, Talkin' Loud, and Virgin Records.

In 2003 he joined the hugely successful Hed Kandi team, and became known as "The Voice of Hed Kandi" producing and presenting the Hed Kandi radio shows on the Galaxy Network in the UK, making them the highest rated Specialist show on Galaxy and the Most Listened to Saturday night programme on ALL radio in the UK. It was syndicated to over 34 stations internationally. David also presented a Saturday morning eclectic show on the Galaxy Network, called "NU Cool" for six years.

After seven years with Hed Kandi, David made the decision in January 2010 to resign from the brand and to go it alone once again, focusing on remixing, new radio shows and staying behind the decks in clubs. David joined the international club brand Pukka Up as a resident and played for them at Space Ibiza once again and on their boat parties - He also produced and presented their weekly Pukka Up Ibiza Radio Show throughout the summer of 2011. He began two residencies in the Village at Queer and Essential and was resident at Manchester’s Venus from 2010-2017. He has now been resident at Manchester's longest running club night, Funkademia , for almost 10 years and began a new residency in 2019 playing upfront house at BOXED:MUSIC at Stage & Radio.

In the last couple of years, some of his new gigs have included playing at the Manchester International Festival, The Hacienda Friends reunion, Morning Gloryville, the Moovin Festival, Qwerk at Sub 101, and the family clubbing event Big Fish Little Fish. The resurgence of Disco has led to David being busier than ever, playing his beloved genre at places like Pike’s Ibiza,, Gorilla, Forbidden Forest, The Refuge, Demented Disco, The Pen and Pencil, The Ivy Manchester and Ronnie Scott’s.

Since 2006, he has remixed and produced with his fellow ex-Hed Kandi DJ Andy Daniels under the name of Triple Dee, and has remixed artists such as Simply Red, Cevin Fisher, Warren Clarke, Wawa & Herd and Dennis Christopher with a trademark sound of big room, peak time, hands in the air remixes, all of which were licensed to dozens of compilations around the world. February 2010 also saw the release on Hed Kandi of the Triple Dee remix of the classic “Fade” by Solu Music. They also collaborated with House Legends, K Klass on three remixes, including a remix of Duke's 90's vocal classic, "So In Love With You" which reached number 3 in the Music Week Official Club Chart in December 2012 and was licensed on to 19 compilations, and was number 7 in Traxsource's Top 100 House Tracks of 2013.

David began a new radio show called The Triple Dee Radio Show in 2010 which is now syndicated to 55 stations across the world and celebrates it’s 10th Birthday this year.