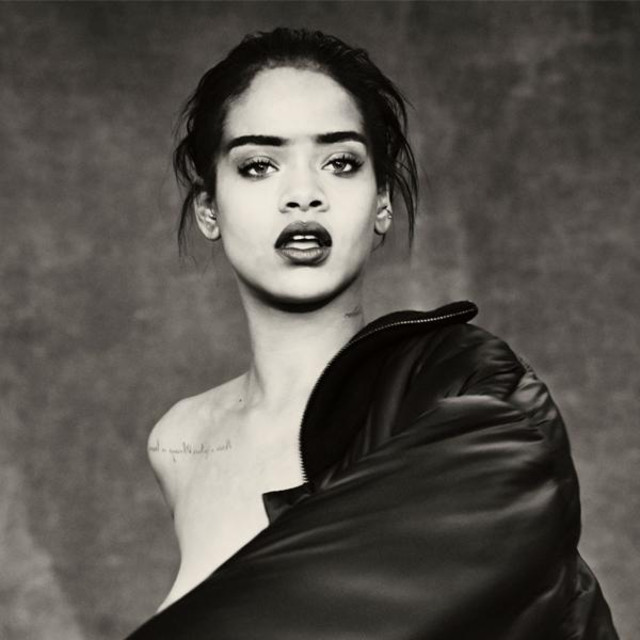 We Are House Party Radio -:- Rihanna Ft. Calvin Harris - We Found Love - The AVC Nothing Else Bootleg 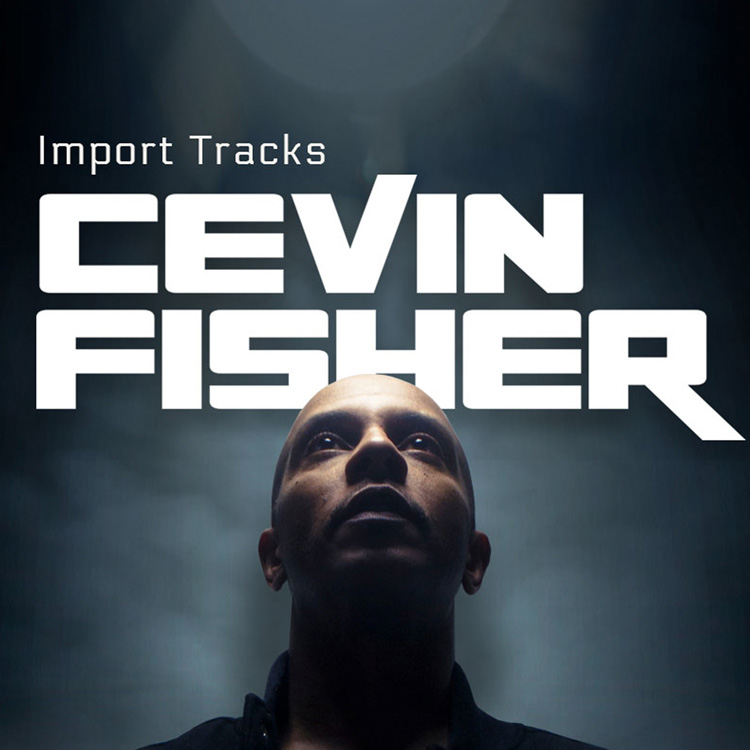 Next Show: Every Friday @ 00:00, Import Tracks Radio with Cevin Fisher

He is best known for songs such as "The Freaks Come Out" (billed as Cevin Fisher's Big Freak) and "(You Got Me) Burning Up", the latter of which featured vocals by Loleatta Holloway. He achieved five entries in the UK Singles Chart between October 1998 and February 2001.


Import Tracks is owned by Cevin Fisher renowned DJ and producer. No stranger to the scene, over the years he has gained global success and notoriety . Having traveled the world over many times gigging at some of the top clubs in the world.

"My biggest inspiration comes from being immersed in music in the DJ booth and being able to express myself by sharing that feeling with fans on the dance floor. That is the ultimate high." -Cevin Fisher

Cevin Fisher is one of the world's most respected and profound electronic producer - DJ. His passion for club music began in his teens and ultimately propelled him into some of the area's most notable venues (Paradise Garage, Zanzibar, and The Loft to name a few). House music legends such as Tony Humphries, Larry Levan, and Francois K. were Cevin's early mentors which inspired him to begin his career as a DJ. At the age of 17, Cevin picked up his first residency at Zanzibar with Larry Paterson. Following his first residency, Cevin went to work in the top recording studios in New York City, sharpening his skills which were responsible for his unique productions.

Cevin soon fell into production work for Timmy Regisford of Motown Records alongside producer Arthur Baker at Shakedown Studios, where he delivered remixes for Chaka Khan's "Love You All My Lifetime" and Quincy Jones' "I'll Be Good To You", both of which subsequently went to number 1 on the US Billboard Dance Chart.

From 1993 to 1995 Cevin teamed up with Cliff St.-Cyr, one of originators of the NYC house scene. They created classic anthems like "House is a Feeling," "Hands On Love," and "Sweet in the Morning" under several monikers and all released on the Cliff's legendary Hardtrax label. Well-renowned label, Strictly Rhythm quickly took notice to Cevin's collaborations and began licensing and re-releasing his tracks to a vast audience of house music listeners. Cevin has also worked with several other collaborators for tracks on Hardtrax and Nervous Records.

During the Summer of 1995, Cevin bumped into Danny Tenaglia in New York City. The two spoke for awhile about their own productions and Cevin expressed his want to attain a higher potential in the industry. Danny said, "Go out on your own - you can make it on your own!" As Cevin headed home, he passed a billboard that said "FIND YOUR OWN ROAD." The encounter resonated with Cevin and was his inspiration to get to the next level in his career and begin on a heavy production schedule. Following the encounter with Danny Tenaglia, that same night Cevin created "The Way We Use To" and "Check This Out." These were the first tracks Cevin released as a solo producer. He continued to release tracks on Maxi, Nervous, Ministry of Sound and Subversive.

In the coming months, Cevin continued to produce various house music anthems. The next breakout track was "Women Beat Their Men" which was played by legends like Junior Vasquez, Juan Atkins, Louie Vega, and Roger Sanchez. Unforgettable track, "Music Saved My Life" came next - captivating the feelings of the dance music community. DJs across the world including Sasha & Digweed, Carl Cox, David Morales, Sven Vath, Danny Tenaglia, and Louie Vega featured the track in their sets.

With the amazing productions Cevin Fisher was releasing, he was able to establish himself as a consistent chart topper and hit maker in the studio. At this time, Cevin also began touring the world's most renowned venues, such as Twilo - NYC, Ministry of Sound - London, Angel's of Love - Italy, and Groovejet - Miami. His skills as a remixer we also high in demand, reaching Billboard's Number 1 spot with his remix of Robert Miles for Arista Records. Label boss and music mogul, Clive Davis reached out to Cevin personally. The same year he also released another original production, "You Got Me Burning Up," which also hit Billboard's number 1 spot on the dance charts creating a world wide impact to say the least. Cevin's productions kept growing and receiving accredited acclaim across the board. Next hit, "The Freaks Come Out," came out on the UK's Subversive Label and catapulted his career as well respected DJ and Producer. This track chartered on top spots on the US Billboard Club Chart and also hit the UK's Top 20 charts.

His time as an international DJ has infused Fisher with a dance sensibility like no other - he thrives on that instant-feedback buzz only a hot club can provide, always reflecting an inherent enthusiasm for fresh live sounds into his mixes, records & sets. The music practically leaps from the turntables in an explosion of beats, big vocals, deep vibes and relentless tribal rhythms. He's toured the world many times over regularly appearing in London, Toronto, Montreal, Tokyo, Ibiza, Barcelona, Madrid, Paris, Switzerland, Greece, Taiwan, Portugal, South America, Indonesia and many, many more.

Cevin has infused the dance floors with tracks "Deliver Me" and "I'm Losing My Mind" - collaborations he created with Paul Harris on the Big Love/Defected label. He also collaborated with Prok & Fitch releasing 'Mundo' on Floorplay. All of these tracks were featured on Pete Tong's BBC Radio 1 and Roger Sanchez's Release Yourself radio shows. Steve Angelo, Erick Morillo, Danny Tenaglia, Victor Calderone, Behrouz, Tiesto, Steve Lawler also took noticed to the tracks. Cevin's also released a collaboration with the legendary Heller and Farley titled, "We Built This House," which was released on Junior Boy's Own label.
Between 2009-2011, Cevin embarked on a European - Asian tour, gracing such places as Indonesia, Korea, Bali, Kualumpor and Japan. Never forgetting his roots, Cevin also maintained residencies at some of New York City's top venues, including Pacha. During this time he shared the stage with some of the world's most notable acts, including David Guetta, Erick Morillo, Danny Tenaglia, Mark Knight, Steve Angello, Wolfgang Gartner, Fedde Le Grand, and Funkerman.

Currently, Cevin has set his site on escalating his productions and collaborations with is record label Import Tracks. He has relocated to Switzerland and continues to gig throughout Europe and the world.

Cevin Fisher has proven to be a seminal influence in the music industry who has earned his place amongst the elite of international talent. He continues to dominate and guide the global dance music culture.