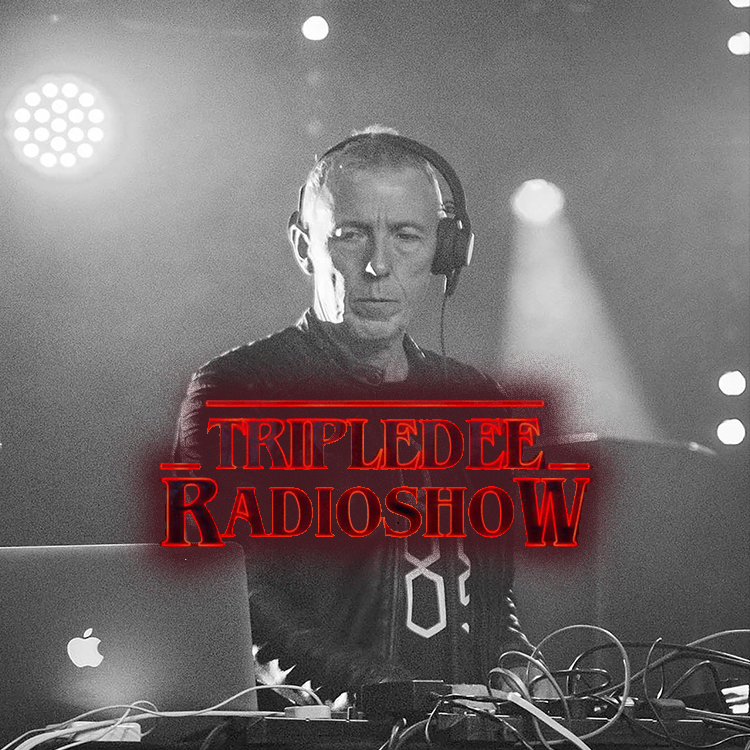 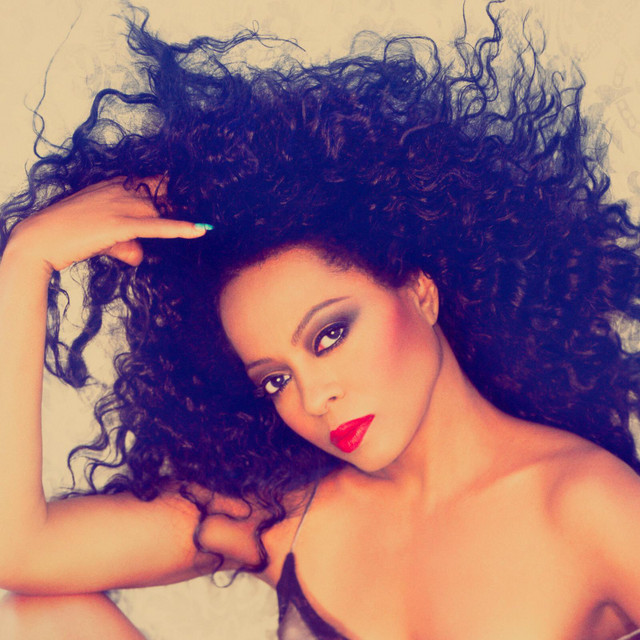 Diana Ross (born March 26, 1944) is an American singer and actress. She rose to fame as the lead singer of the vocal group the Supremes, who became Motown's most successful act during the 1960s and one of the world's best-selling girl groups of all time. They remain the best-charting female group in
history, with a total of twelve number-one hit singles on the US Billboard Hot 100, including "Where Did Our Love Go", "Baby Love", "Come See About Me", and "Love Child".Following departure from the Supremes in 1970, Ross embarked on a successful solo career in music, film, television and on stage. Her eponymous debut solo album featured the U.S. number-one hit "Ain't No Mountain High Enough" and music anthem "Reach Out and Touch (Somebody's Hand)". It was followed with her second solo album, Everything Is Everything (1970), which spawned her first UK number-one single "I'm Still Waiting". She continued her successful solo career by mounting elaborate record-setting world-wide concert tours, starring in a number of highly watched prime-time television specials, and releasing hit albums like Touch Me in the Morning (1973), Mahogany (1975), and Diana Ross (1976) as well as their number-one hit singles, "Touch Me in the Morning", "Theme from Mahogany (Do You Know Where You're Going To)", and "Love Hangover", respectively. Ross further released numerous top-ten hits on various Billboard charts throughout the 1970s, '80s, and '90s. She achieved several more global number-one singles, "Upside Down" (1980), "Endless Love" (1981), "Why Do Fools Fall in Love" (1982), "Chain Reaction" (1986), "If We Hold on Together" (1988) and "When You Tell Me That You Love Me" (1991).
Ross has also achieved mainstream success and recognition as an actor. Her first role was her Golden Globe Award-winning and Academy Award-nominated portrayal of Billie Holiday in the film Lady Sings the Blues (1972); she also recorded its soundtrack, which became a number one hit on the U.S. album chart. She also starred in two other feature films, Mahogany (1975) and The Wiz (1978), and later appeared in the television films Out of Darkness (1994), for which she was nominated for a Golden Globe Award, and Double Platinum (1999).
Ross was named the "Female Entertainer of the Century" by Billboard in 1976. Since her solo career began in 1970, Ross has released 25 studio albums, numerous singles, and compilations that have sold more than 100 million records worldwide. She is the only female artist to have had number-one singles on the Billboard Hot 100 as a solo artist, as the other half of a duet, as a member of a trio, and as an ensemble member. In 2021, Billboard ranked her the 30th greatest Hot 100 artist of all time. Her hits as a Supreme and a solo artist combined put Ross among the Top 5 artists on the Billboard Hot 100 singles chart from 1955 to 2018. She had a top 10 UK hit in every one of the last five decades, and sang lead on a top 75 hit single at least once every year from 1964 to 1996 in the UK, a period of 33 consecutive years and a record for any performer. In 1988, Ross was inducted to the Rock and Roll Hall of Fame as a member of the Supremes. She was the recipient of a Special Tony Award in 1976, the Kennedy Center Honors in 2007, the Grammy Lifetime Achievement Award in 2012, and the Presidential Medal of Freedom in 2016.